Bringing its title from Vangjush Vellahu’s series of drawings grouped and presented in its own space inside the gallery, the exhibition “My favourite object” is imagined as a collection of works realised in one of the most classical, most immediate and most primary mediums for an artist: paper. Seeing paper as an artist’s favourite object, the exhibition explores a range of different media: pencil drawing, serigraphy/silk-screen prints, watercolour, acrylic and pastel. However, they all share the same basic element, the first thing an artist takes into his/her hand when an idea is born, whether it is to write down some thoughts or to start sketching.

Gathering six artists plus one artistic duo, the exhibition explores not just different media but also different approaches to the subject matter and use of paper. For some, as in the case of Mark Požlep, Domingos Octaviano and diSTRUKTURA, the paper serves to annotate what is seen in the immediate surroundings of their journeys. Octaviano, an artist from Brazil who made his residency with us in Belgrade, registered on paper the objects that caught his eye when he took the first walks in the city, and suddenly he gave us a vivid colour scheme from his inspirational trip to Cariri and Juazeiro do Norte (North Brazil) blended into the vision of a city we are all used to see through a greyscale or in the white colour as its name suggests (Belgrade in Serbian is Beograd, meaning “white city”). The duo diSTRUKTURA in its travels and extensive road trips has a very active gaze which is later translated onto its works and manifested as a combination of two of its activities, what is seen and what is read. This is how “Karta i Teritorija” (Map and Territory) was born, a unique combination of experienced landscapes together with inspirational readings. Požlep’s journey along the Mississippi River brings us to his “Angola Prison Rodeo”, sketches from watching live the longest-running prison rodeo in the United States, staged at the Louisiana State Penitentiary.

Milak, mastering watercolour once again, presents “Neighbours” as an almost voyeuristic gaze which could easily be part of a film still but is instead our very own recent reality of being closed in our homes and using our windows and balconies as a means to see the outside world. Milak’s immediate response to the happenings around us is once again engraved in his canvas, making that moment there to stay.

The ’90s were a tough period in Vellahu’s native Albania, culminating in civil unrest and finally anarchy. “Nallçe” is a bigger project the artist is working on which includes “My favourite object”, it is an old, possibly Ottoman word for horseshoe or simply a wood and metal component. It is by this name that Vellahu and his friends decided to call the handmade guns that were produced during the 1997 civil war. The title of “My favourite object” for his series of drawings comes as an allegory to transforming the common ground of things into more war-related matter. Games that were played at the beginning of the 90s and were simply a child’s play became in ’97 a harsh reality.

For other artists, paper serves more as a material for sketching. Clément Bedel, excelling in the medium of painting and mainly working with large formats, explores the medium of silk-screen print as a means to investigate and research his subject matter, a Tarkovskian dystopia that has been following his deep thoughts and reflections. Nikolić is also known for his large-format works, mostly in the medium of sculpture. In this exhibition, we see some of the sketches for the works previously exhibited at Hestia: that of a sculpture including a factory, a church and a mosque. A three in one piece of architecture which can accommodate whichever ideology you choose to follow.

I remember attending the Art Brussels art fair one year, seeing the incredible work of Jonas Staal, a big maquette/sculpture of his New World Summit-Rojava, simply impressive! The piece represented on a smaller scale a parliament-like venue that was actually built on-site in Rojava (northern Syria) and served as a forum for discussions on geopolitical matters. Despite the beauty of the colourful smaller-scale “parliament” turned into artwork, I noticed a collector buying a very simple black and white drawing, the initial sketch of the whole idea. Having the chance to, later on, speak to him, he explained that the idea is what matters and is the real artwork. And indeed, sometimes ideas are real works of art. And ideas are born in the mind first and translated onto paper, that is why paper is our favourite object in this exhibition, whether we are dealing with simple ideas, sketches or declared artworks.

Now, what is your favourite object? Why? The title makes us think about those essential things we cannot live without, just like a (pen and) paper for an artist. 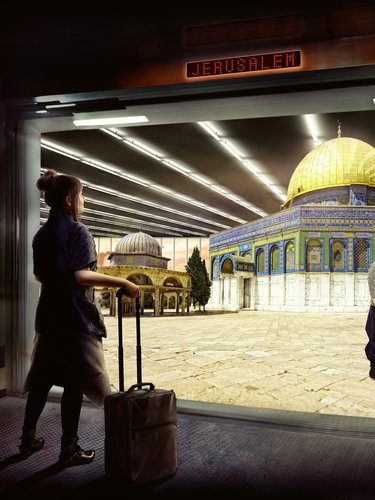 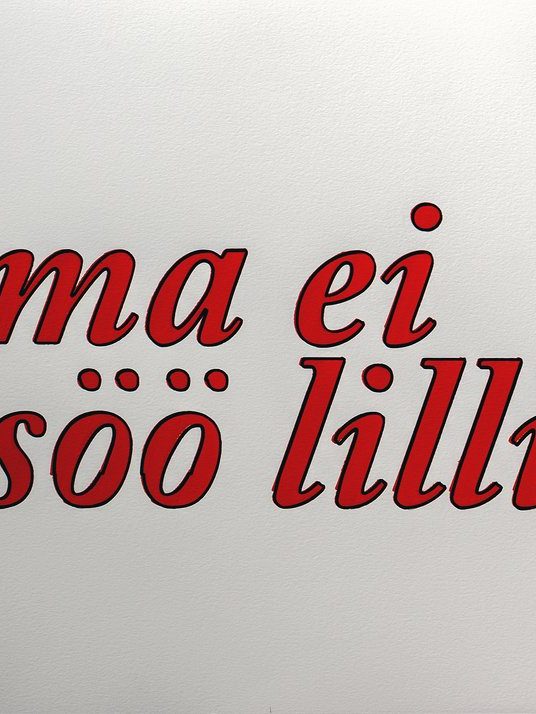 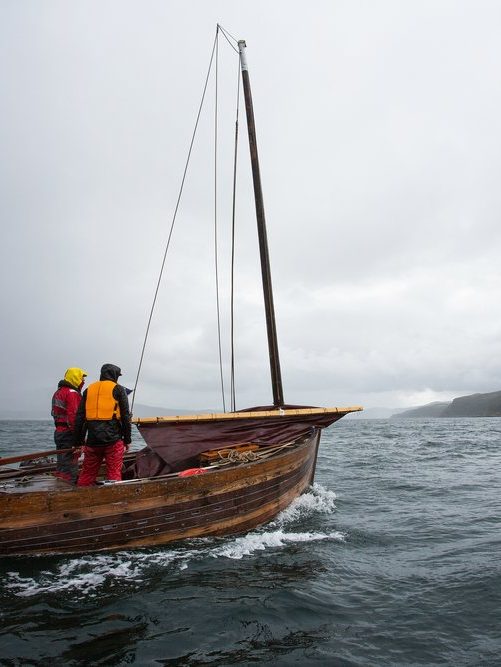 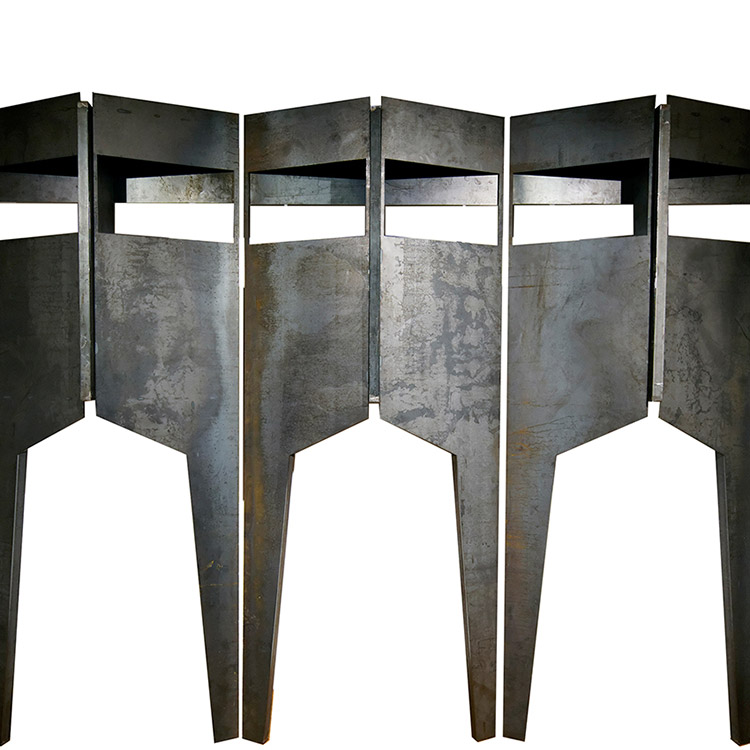 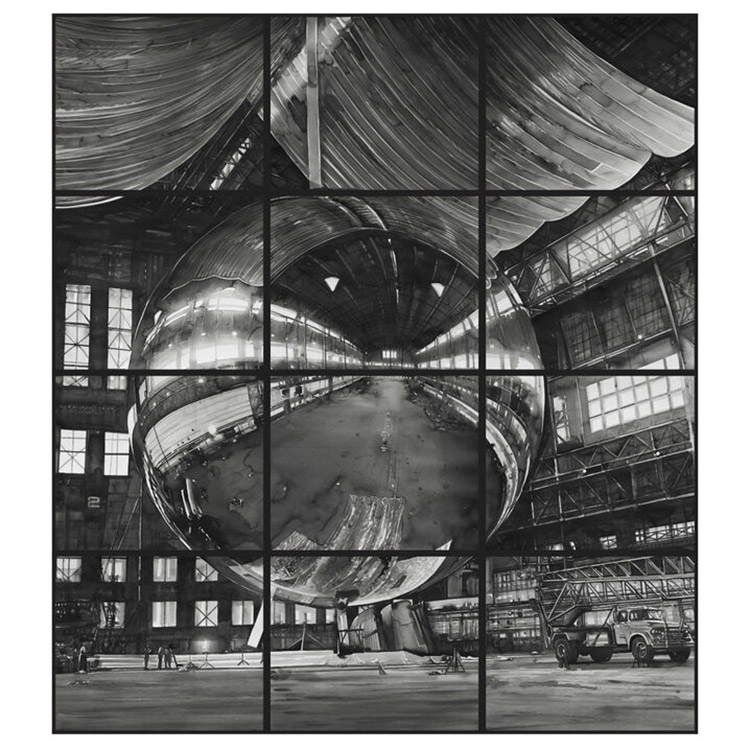 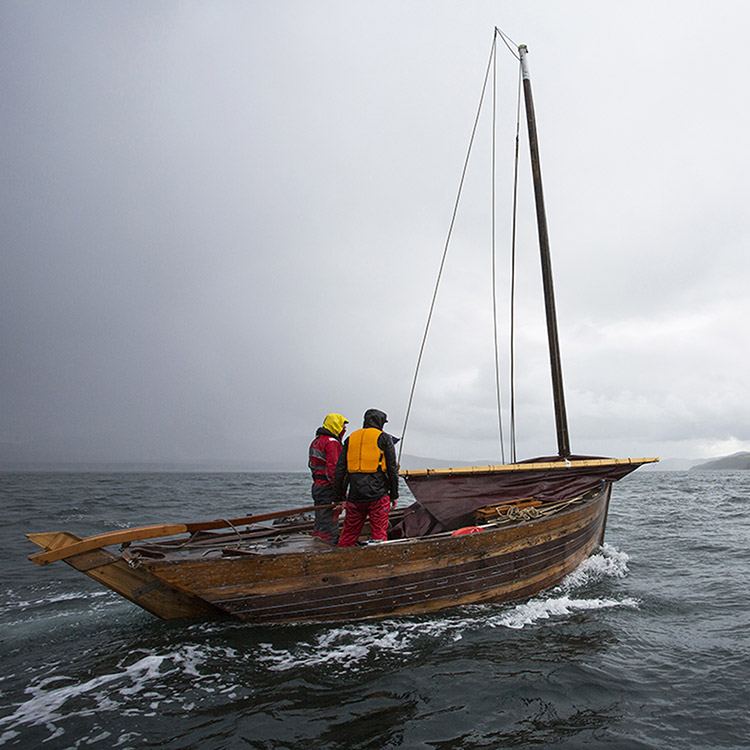 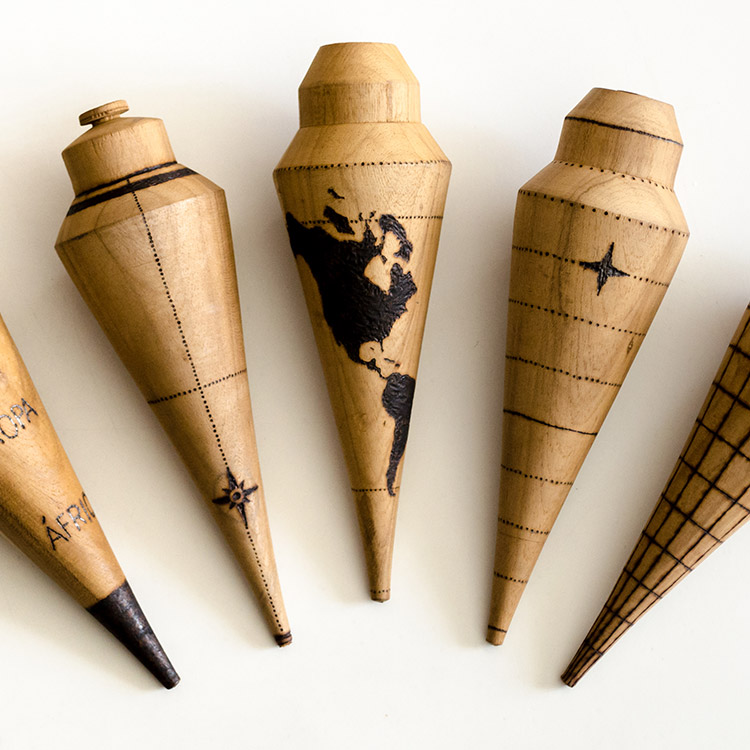 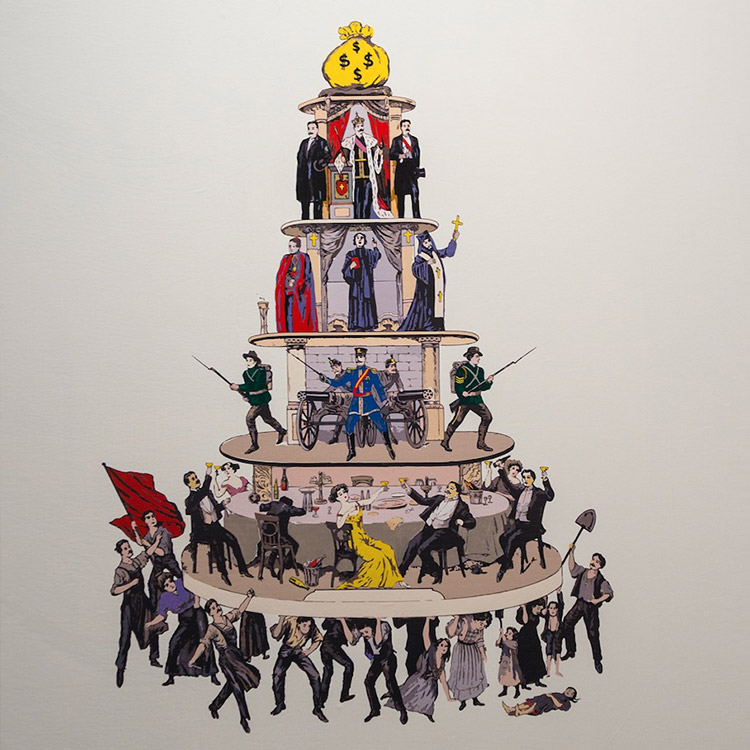 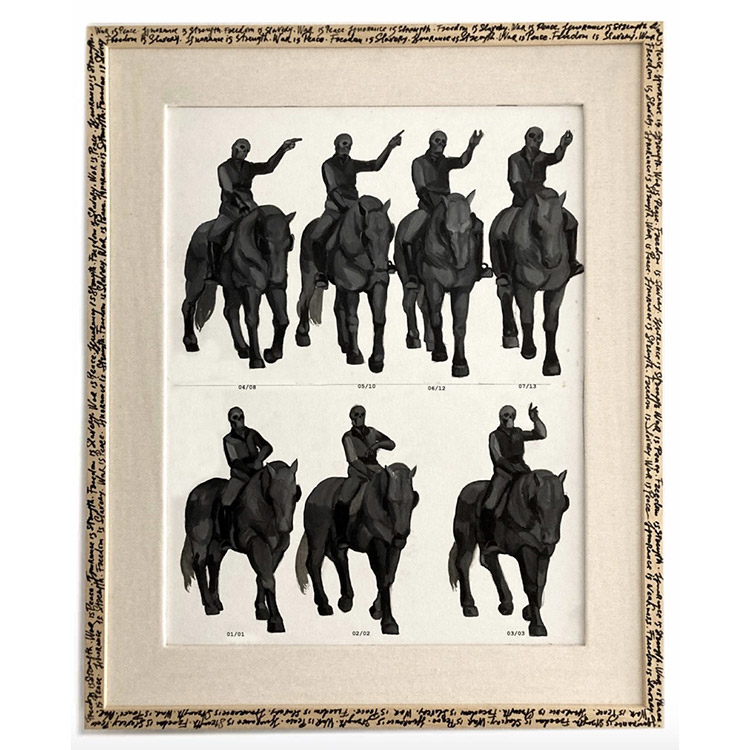 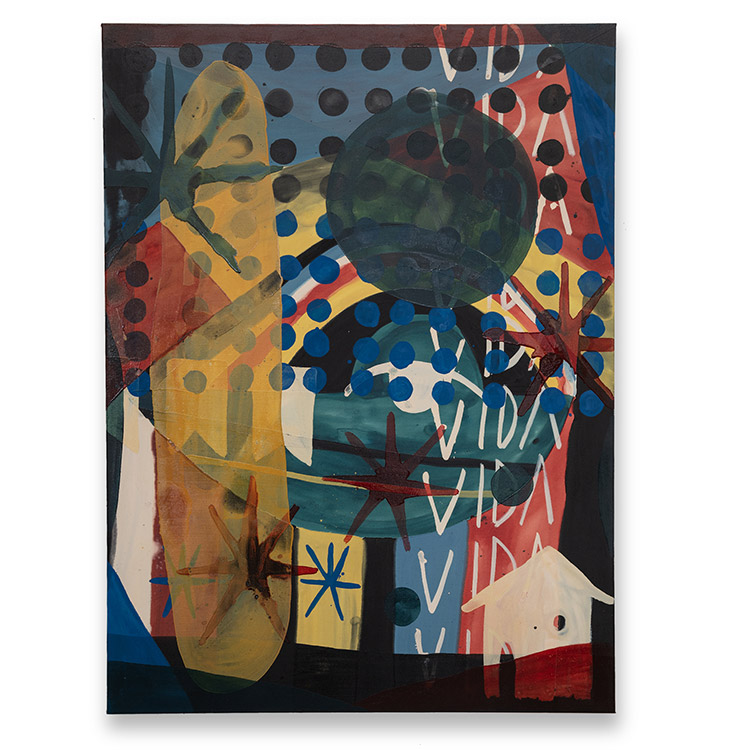 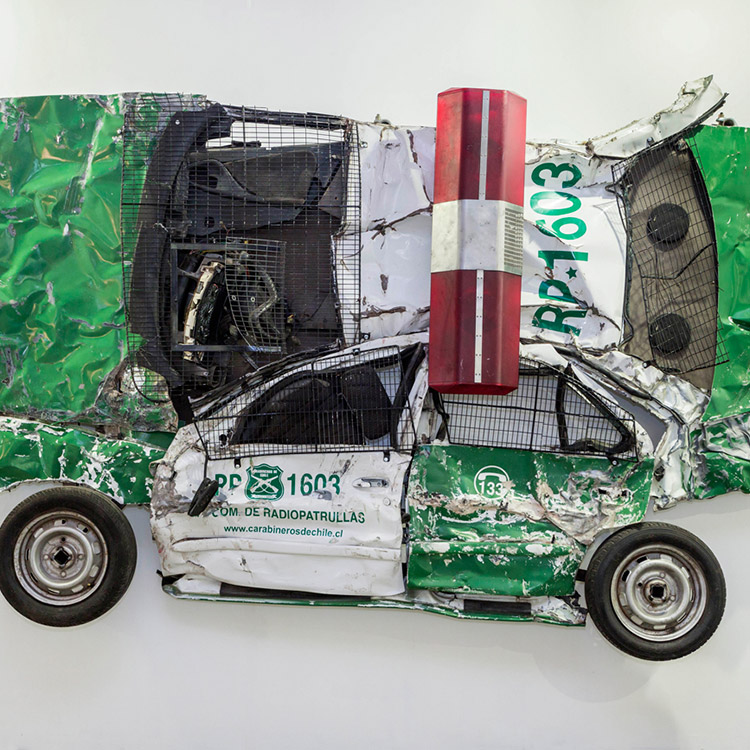 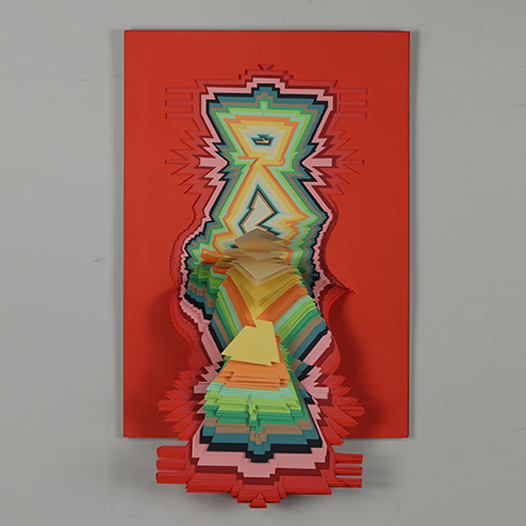 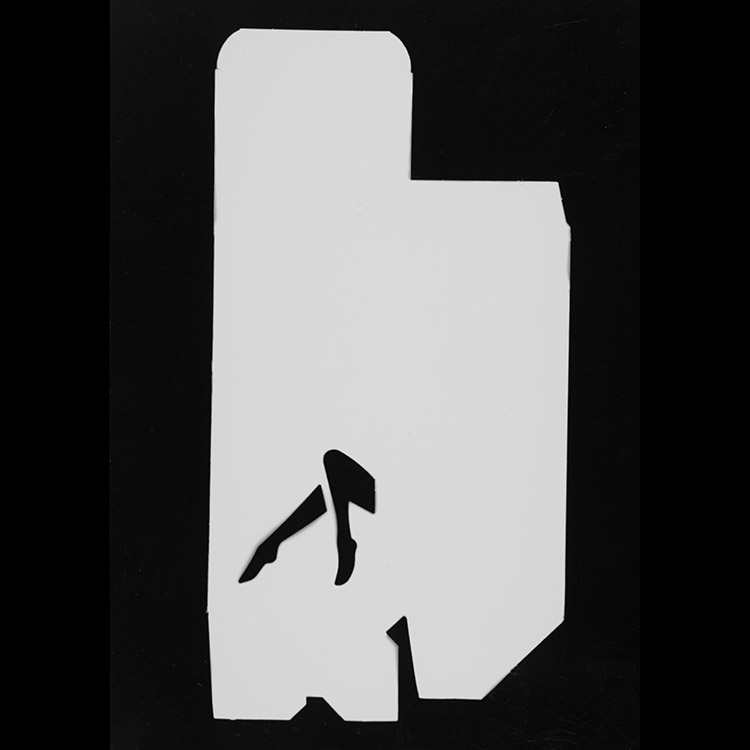 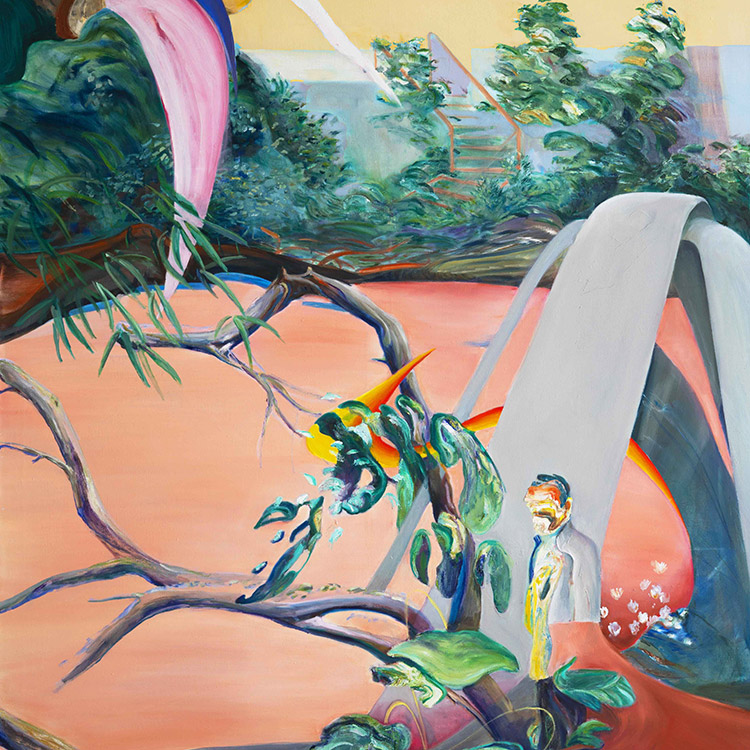 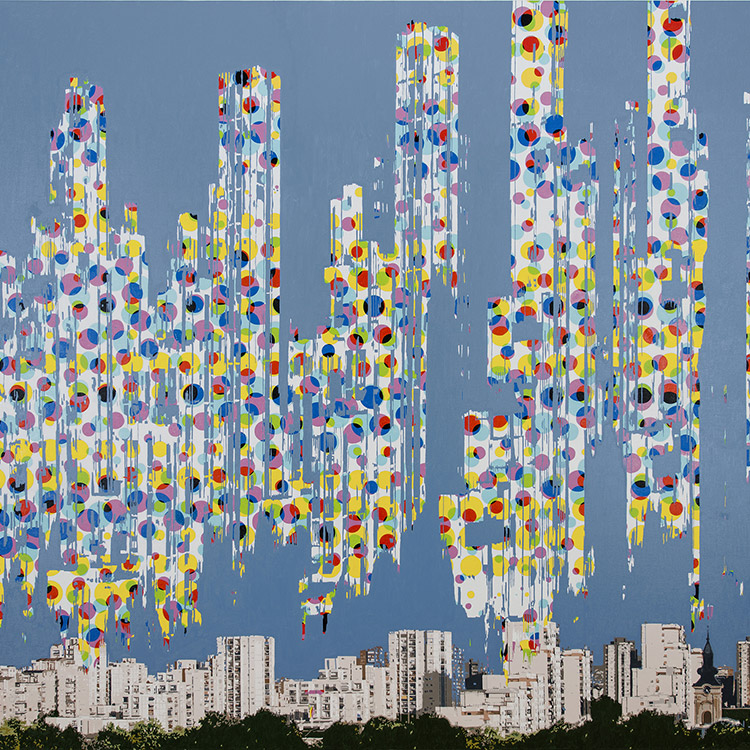 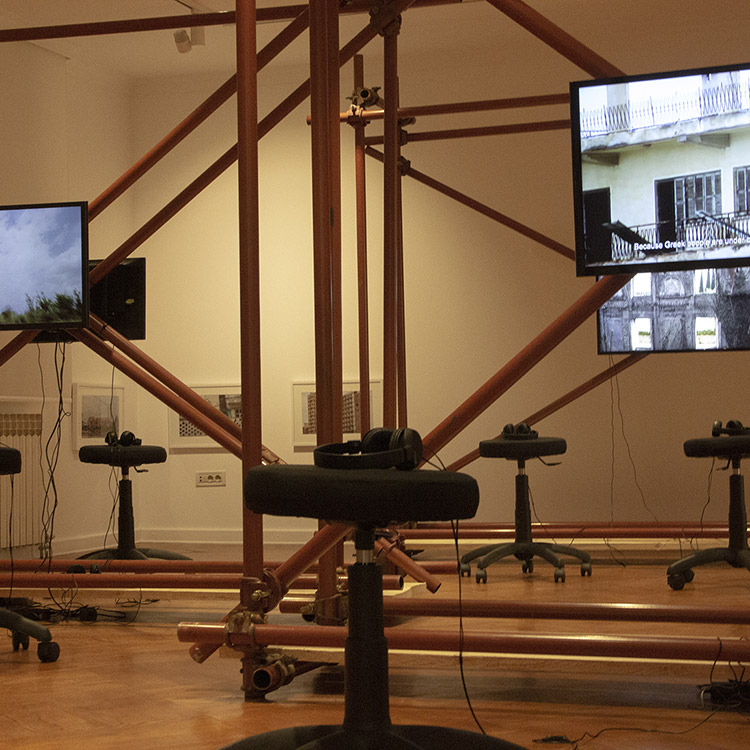